Want to learn more about our programs? Click here!

When it comes to Jiu-Jitsu, nothing compares to Double Five Jiu-Jitsu. Not convinced? Come check us out and see for yourself!

Check out our current special offers!

Andre “Maneco” Leite is a multi-time World, European, Pan-American and National Champion with over 30 years of experience in Brazilian Jiu-Jitsu. Maneco ranks among the most elite fighters & instructors in North America. He received his black belt under the legendary Carlson Gracie Sr. and developed his skills alongside a generation of outstanding fighters on Gracie’s Elite Team. An expert in self-defense and competition training, his approach to Brazilian Jiu-Jitsu combines traditional techniques with the latest innovations in martial arts. Inspiring success by example, he passes on to his students the same knowledge and passion for BJJ that his masters once passed on to him.

While you may have many Jiu-Jitsu schools to choose from, we have no doubt that Double Five Jiu-Jitsu is in a league of its own. Don’t believe us? Here’s why:

When it comes to self-defense, BJJ empowers a smaller individual to fight against a larger opponent. But the advantages don’t stop there. BJJ helps kids gain confidence, learn discipline, focus their energy, foster respect for others, and be a part of a one-of-a-kind community full of future friends

The art of Brazilian Jiu-Jitsu is not just amazing for the body, but it cultivates the mind too. Double Five Jiu-Jitsu's adult classes will help you master self-defense, while also instilling a lifelong sense of confidence and empowerment.

If you’re struggling with a certain skill or hoping to get some extra practice in before your next big tournament, sign up for a personal training session with your favorite instructor today! 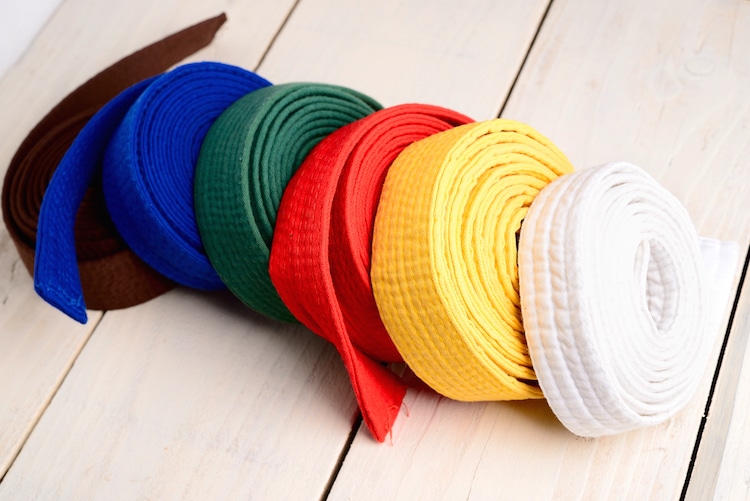 Double Five Jiu-Jitsu will be holding their June Belt Promotion on June 11th. 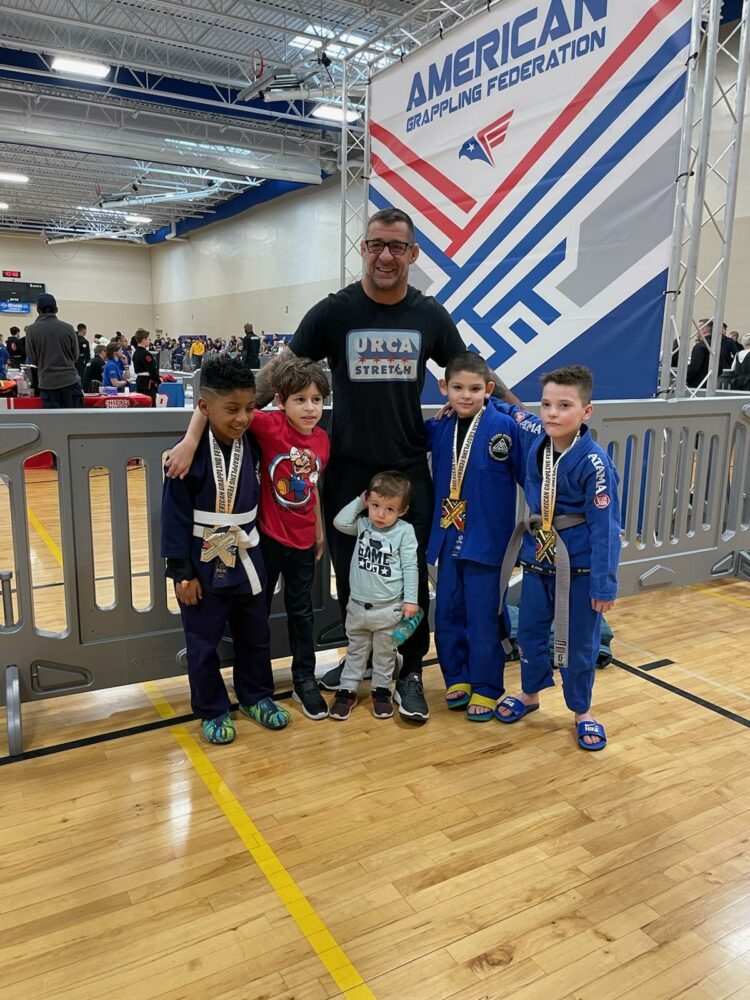 Double Five Jiu-Jitsu will be attending the Chicago Open Tournament this weekend! 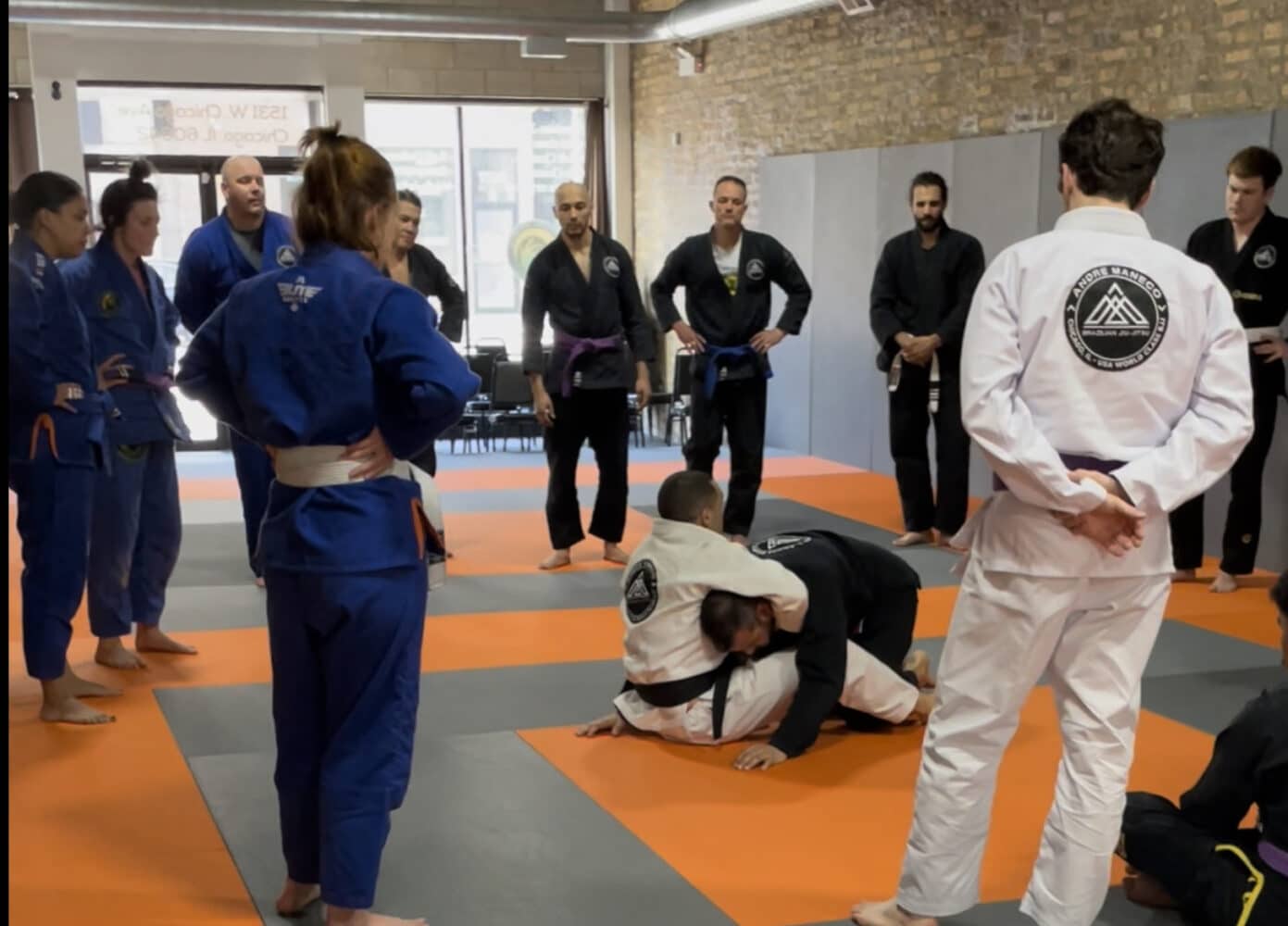 Learning martial arts is beneficial for a variety of reasons. Not only do you learn self-defense, but all of that…